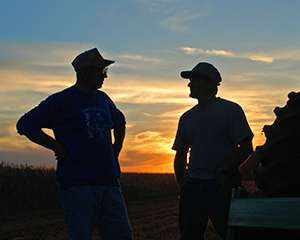 The CHS Board has delayed implementation of the company’s new individual equity redemption program, a decision made following its regular review of the CHS equity management program.

“This decision was made as we considered a number of factors, including our commitment to balance sheet management and the current economic cycle,” says CHS Board Chairman Dave Bielenberg. “CHS remains financially sound and profitable, but as we navigate this economic cycle, the board believes this delay was appropriate as we continue to take a long-term view in managing equity redemptions.”

END_OF_DOCUMENT_TOKEN_TO_BE_REPLACED 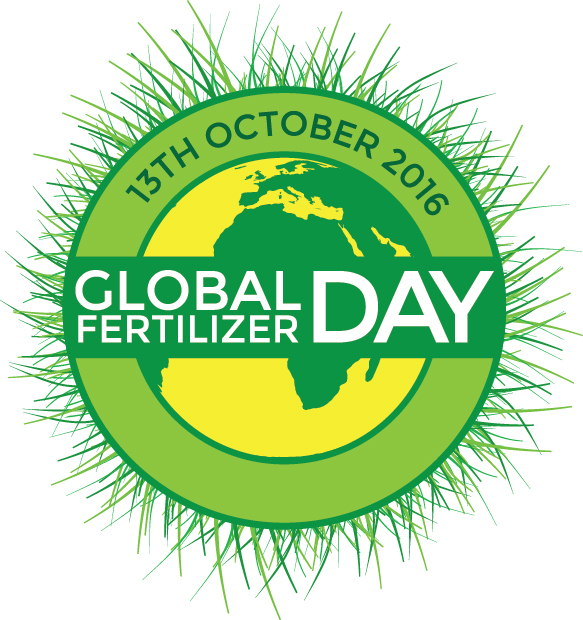 The Fertilizer Institute (TFI) and its members (including CHS) will celebrate the first annual Global Fertilizer Day this coming Thursday, October 13. Organized by TFI and a network of international organizations, the day is dedicated to spreading the word about the vital role our industry plays in improving peoples’ lives. As Microsoft founder and philanthropist Bill Gates has said on numerous occasions, two out of every five people in the world owe their lives to fertilizer.

A generation ago, a Nobel Peace Prize winner proclaimed the same message. He was the great-grandchild of Norwegian immigrants, attended a one-room schoolhouse through the eighth grade, and failed his first college entrance exam. But when he was finally admitted to the University of Minnesota, Norman Borlaug took a Depression-era job with the Civilian Conservation Corps to pay for his tuition and living expenses. Through that experience he met hungry people and saw the way having enough food changed them.

Despite his humble beginnings, he went on to do great things. For over a half-century, his scientific and humanitarian achievements kept starvation at bay for millions of people in Third World countries. As a result of his work, global food production everywhere other than sub-Saharan Africa has increased faster than the population.

But Borlaug’s story doesn’t end there. In addition to his scientific work, he was a tireless advocate of fertilizer use and other modern agricultural practices. He remained active into his nineties, traveling, speaking and teaching.

On October 13th we encourage you to remember Borlaug’s shining example of what it means to engage the public on behalf of the fertilizer industry. To make the job easier, TFI, the Global Fertilizer Day Coalition and the Nutrients for Life Foundation have assembled tools to help you spread the word.

They highlight interesting facts and figures, including:

If each of the industry’s 84,000 employees took time to spread just one of these messages on social media or through personal interaction, just think of the impact it could make. 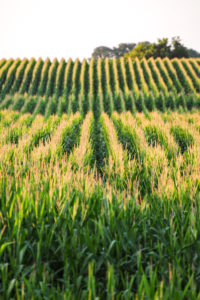 When commodity markets turn volatile, pulling the trigger gets tougher. Grain producers looking for a seamless way to diversify – and simplify – their marketing have one more choice with CHS Pro Advantage.

This contract allows a grower to pledge a specific quantity of bushels to be professionally priced over a specific period of time, essentially taking the emotion out of selling. Bushels are priced by the trading professionals at CHS Hedging-owned Russell Consulting Group.

“The 2016 crop year was our inaugural offering for CHS Pro Advantage and we saw a tremendous interest from farmers who wanted to take advantage of pricing by experts who have a track record of success,” says John Whittle, merchandiser, CHS Grain Marketing NA.

“It’s important to remember the basis decision remains with the grower,” says Kent Beadle, marketing manager, Russell Consulting Group. “The settlement price to the grower is based on the performance of the futures and options hedges traded by our licensed brokers.”

Contract participants receive regular email updates about marketing progress and there is a price-out option available at any time during the pricing period.

Enrollment for CHS Pro Advantage corn, soybean and spring wheat bushels is now through Dec. 14, 2016. With one and two-year sign-ups, growers can enroll 2017 as well as 2018 bushels. Contact your local grain merchandiser for more details. Remember, there is a risk of loss when trading commodity futures and options.